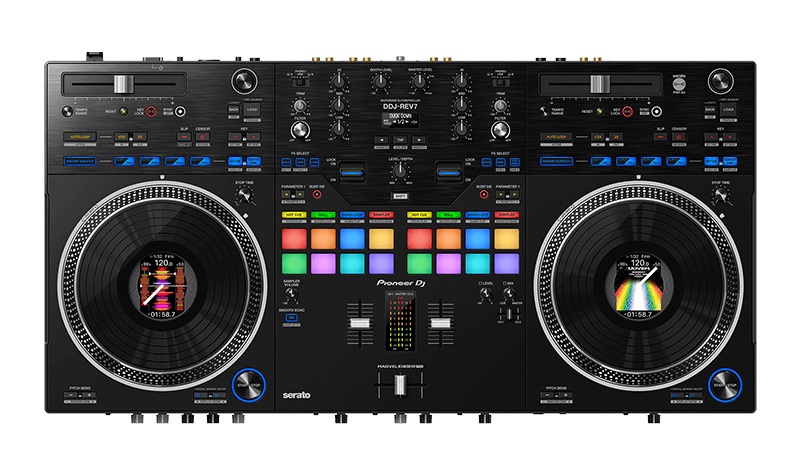 View more of DDJ-REV7 in gallery

The DDJ-REV7 is built to help you get the most from the Serato DJ Pro performance software and boasts a brand-new design that includes large, motorized jog wheels with On Jog Display to create a tactile connection between you and your music. The layout of this 2-channel unit emulates a professional DJM-S mixer + PLX turntable setup, and includes specialized features for open-format and scratch DJs.

At the heart of each deck on the DDJ-REV7 is the new 7-inch motorized jog wheel which features the same rotational stability as a 12-inch turntable and is built to feel like you’re playing with real records.

The acrylic top plate is finished with a vinyl-like texture for effortless finger grip, and you can choose between low and high torque settings and use the two slip sheets included inside each deck to find your preferred amount of friction. Switch between a rotation speed of 33⅓ or 45rpm whenever you like and use the Stop Time setting to adjust how long it takes for the music to end when you press pause. 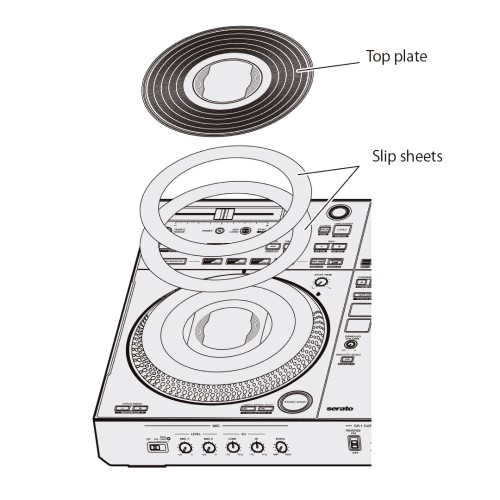 On Jog Display: Keep an eye on essential information

In the center of each jog wheel, a 3.5-inch LCD keeps important information at your fingertips so there’s far less need to switch your gaze between the decks and your laptop. Thanks to an omnidirectional viewing angle, you can see what’s being displayed from any angle, and you can turn off the digital marker that indicates the playback position whenever you want. You can also mark each jog wheel with the included stickers if you prefer this method to the digital marker. 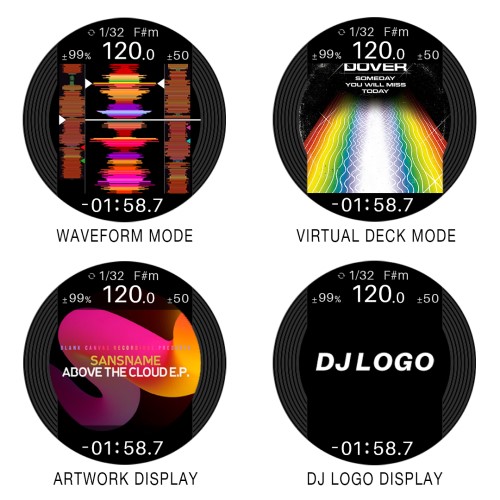 The DDJ-REV7 has 4 original scratch samples that you can trigger by pressing the corresponding hardware buttons. Because the sounds are built in, you can fire them at any time – even if the controller isn’t connected to your laptop. If you want to use your own samples in your set, you can instantly load scratch samples from 4 banks that you’ve assigned in Serato DJ Pro with the Scratch Bank feature.

Scratch with style and confidence when you use the MAGVEL FADER PRO. As well as being highly robust, it’s customizable with various settings to help you find the feel that’s right for you. 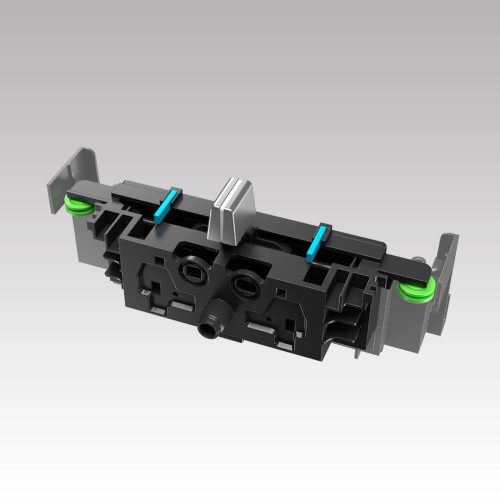 Add drama to your track transitions with the 3 brand-new Beat FX. In total there are 22 Beat FX which you can trigger with the dedicated controls (New Beat FX: Duck Down, Fill Out and Helix Out). 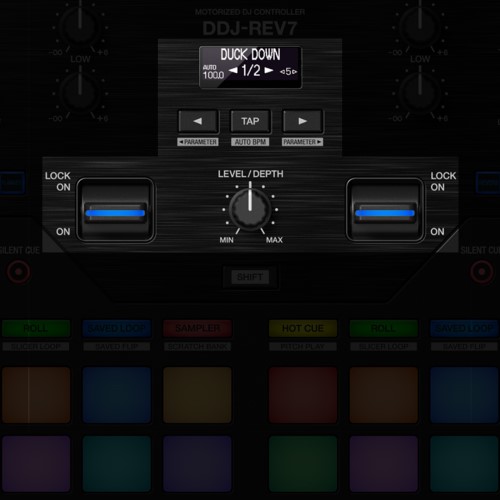 The DDJ-REV7 is solid and robust, yet still lightweight enough to grab by the handles on the chassis and carry to your next gig. Contrasting matte and hairline finishing in different sections of the aluminum top plate create distinction between the deck and mixer sections, so the layout looks like a traditional 2 x turntable + mixer setup, while the On Jog Displays mimic the label in the center of a vinyl record. 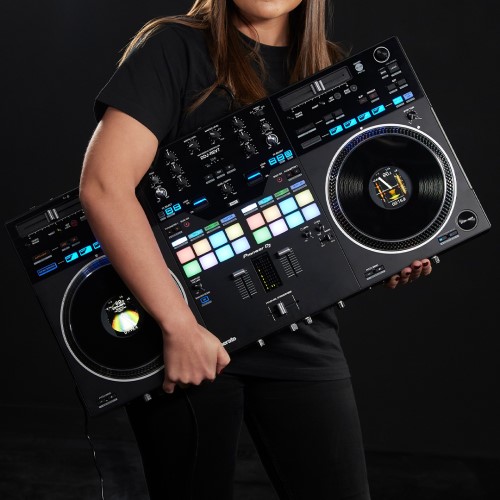 Other features of DDJ-REV7 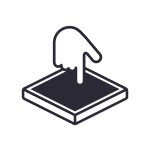 Switch on Silent Cue and avoid the sound of the music speeding up as the platter starts to spin. Simply choose a Hot Cue, then hit play on the deck and it will sound the same as hitting a cue point on 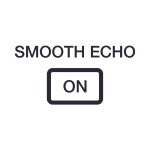 Assign the Smooth Echo effect to your choice from a selection of controls, e.g. a fader or pad. Then, when you turn on Smooth Echo with its dedicated button, the echo will be triggered as soon as you 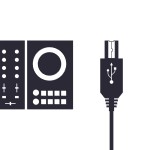 As soon as you’ve downloaded Serato DJ Pro to your PC/Mac, you can simply connect the DDJ-REV7 via the supplied USB cable and start DJing. 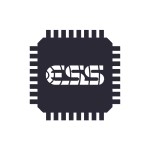 With a digital-to-analog converter from ESS Technologies and improvements to the audio design, the DDJ-REV7 achieves the highest sound quality of any Pioneer DJ controller. 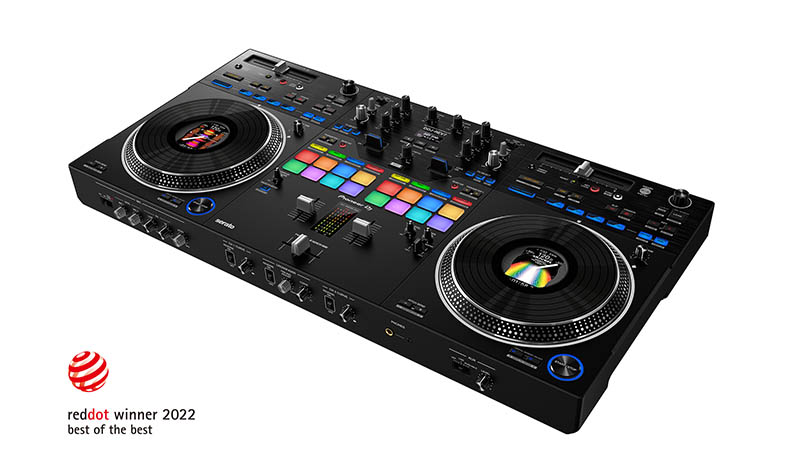 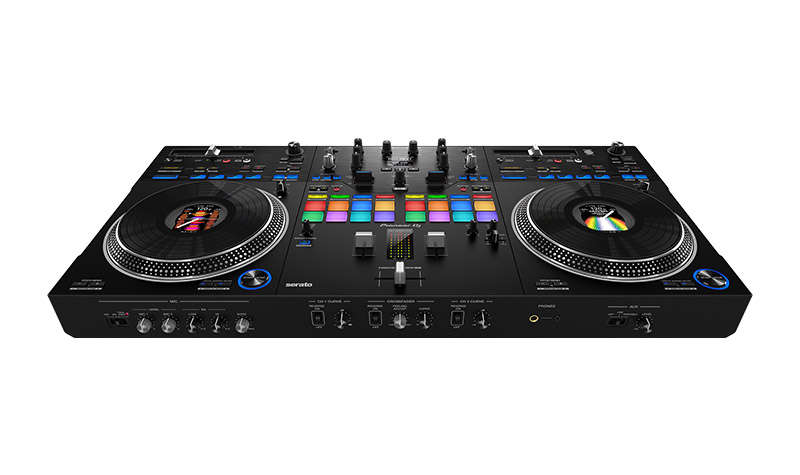 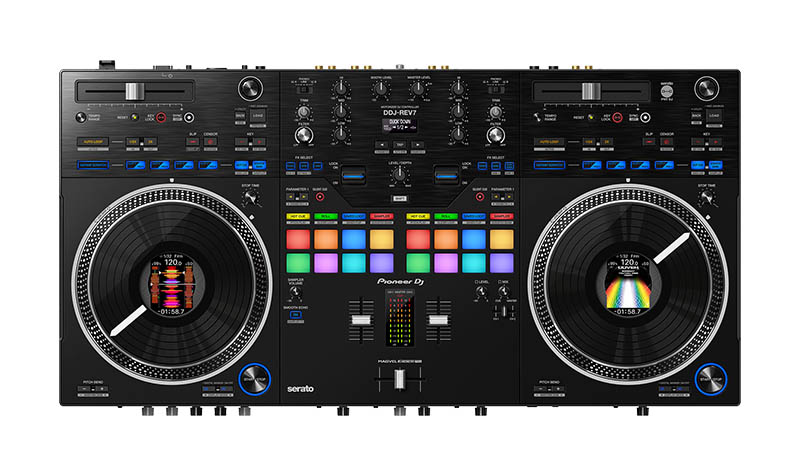 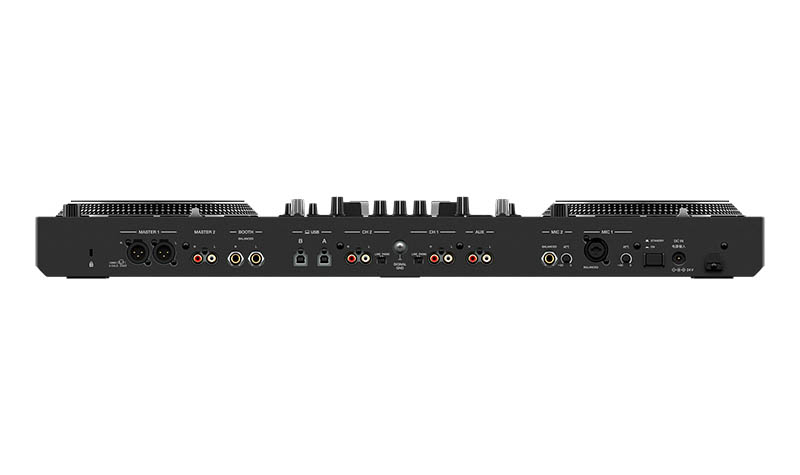 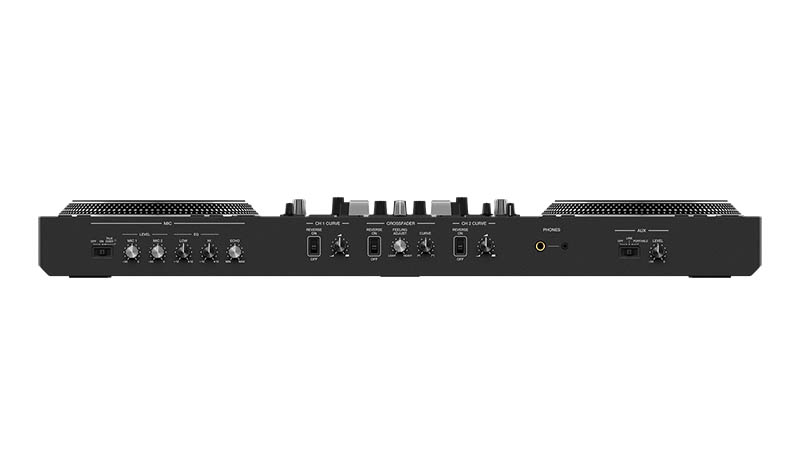 *For a perfect look you might require frame. Please connect with our dealer for more information about frames.
**This is graphic illustration and the looks might vary depending upon 17.8 and 15.7cm Audio Visual headunits, therwise we are showing all the headunits as 17.8 cm.

Connect with us on...